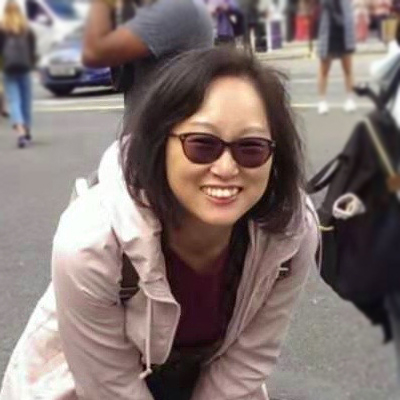 I was originally hired out of desperation because the tech team really needed a front-end developer. Having only learned code via e-learning for a few months, they took a gamble at hiring me. I was just looking to survive at that time in my life because I had jumped off of a cliff without knowing if there was water below.

That’s been my life while working here since the summer of 2015. There’s been personal struggles during this time but this ministry gave me the space I needed to deal with those struggles. I wasn’t just working for it, it was working for me too; like a strange symbiotic relationship. I really like my team. There is so much wisdom and compassion here.

Through a series of comedic events, I ended up becoming the Creative Director. When I’m not challenging Sheldon, our supreme leader, I’m acting as a conduit between content, tech and mentoring teams. I'm happy to serve them because they've got big hearts and the world needs more of them.

It’s been inspiring to see how other teammates are also running their race, given their own struggles. This motivates me to help communicate what the Spirit of this ministry is.